For James Baldwin, Sylvia Sidney was "the only American film actress who reminded me of reality"

Raoul Peck’s Oscar-nominated I Am Not Your Negro reveals many sides of James Baldwin: novelist, essayist, poet, playwright, thinker, devastatingly eloquent voice of resistance — and film critic. Baldwin, like many intellectuals, often referred to popular Hollywood cinema to illustrate his ideas about American society and, specifically, his analyses about race and racism in the US; but he was unlike many intellectuals in the subtlety, nuance, and fine-grained readings he brought to his observations about film.

As a complement to I Am Not Your Negro, which opens at TIFF Bell Lightbox on Friday, February 24, we present a series of excerpts from The Devil Finds Work, Baldwin’s book-length 1976 essay that interweaves his life’s journey with his memories of moviegoing. Following on from our first excerpt, in which Baldwin found a paradoxical screen image of himself in the “frog-eyes” and “disastrous” lips of Bette Davis, in this passage the author continues to explore how, as an adolescent, he found refractions of his own lived experience in the Hollywood cinema of the 1930s; the conclusion features another memorable appearance in the text from Orilla “Bill” Miller, the young white schoolteacher who took Baldwin under her wing. 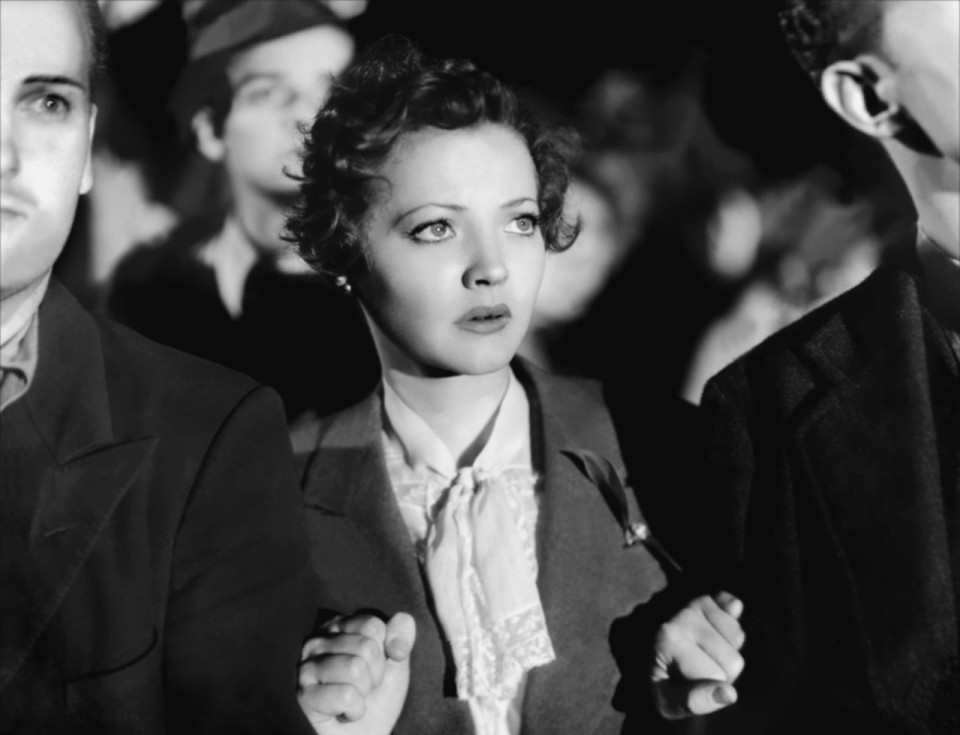 Sylvia Sidney was the only American film actress who reminded me of a colored girl, or woman — which is to say that she was the only American film actress who reminded me of reality. All of the others, without exception, were white, and, even when they moved me (like Margaret Sullavan or Bette Davis or Carole Lombard) they moved me from that distance. Some instinct caused me profoundly to distrust the sense of life they projected: this sense of life could certainly never, in any case, be used by me, and, while His eye might be on the sparrow, mine had to be on the hawk. And, similarly, while I admired Edward G. Robinson and James Cagney (and, on a more demanding level, Fredric March), the only actor of the era with whom I identified was Henry Fonda. I was not alone. A black friend of mine, after seeing Henry Fonda in The Grapes of Wrath, swore that Fonda had colored blood. You could tell, he said, by the way Fonda walked down the road at the end of the film: white men don’t walk like that! and he imitated Fonda’s stubborn, patient, wide-legged hike away from the camera. 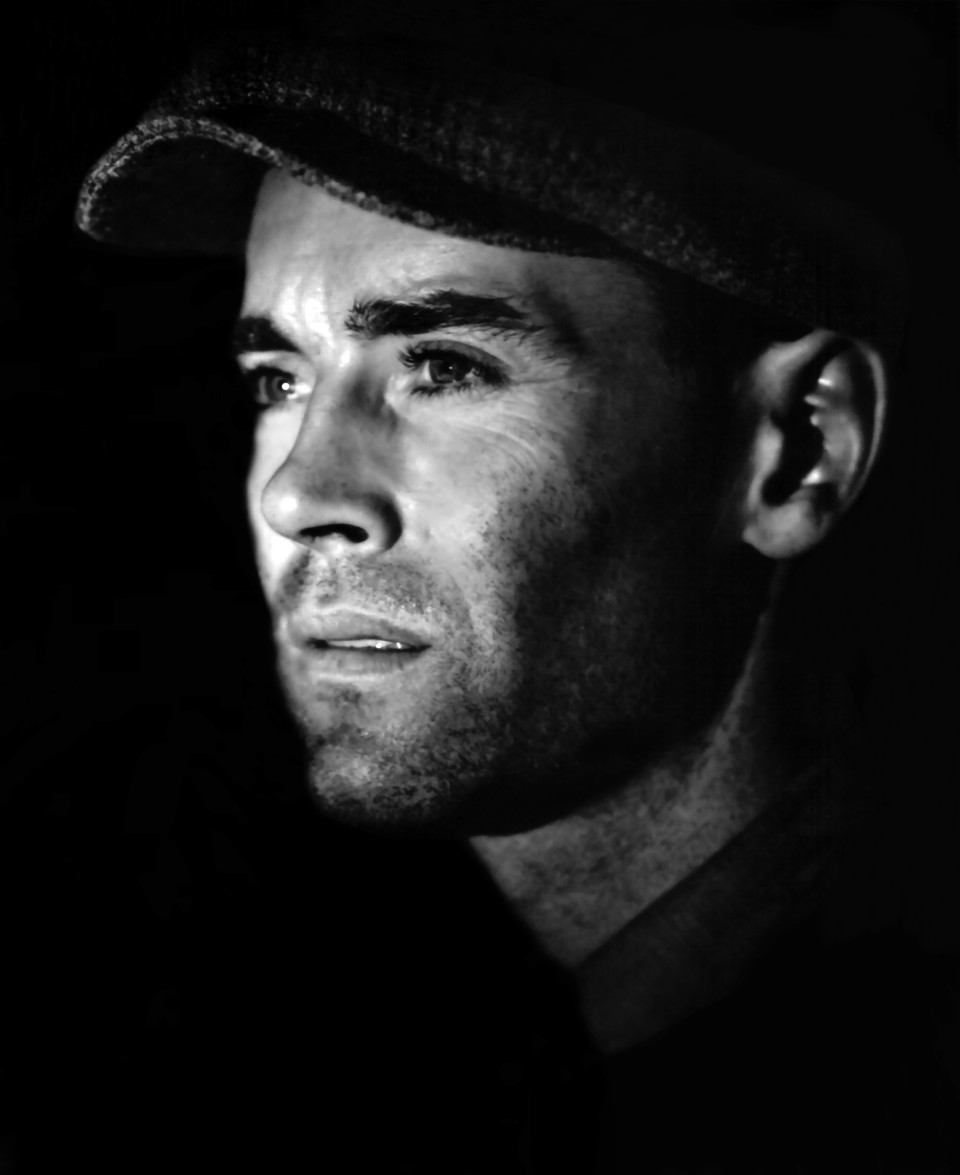 Henry Fonda in The Grapes of Wrath, 1940

My reaction to Sylvia Sidney was certainly due, in part, to the kind of film she appeared in during that era — *Fury; Mary Burns, Fugitive; You and Me; Street Scene *(I was certain, even, that I knew the meaning of the title of a film she made with Gene Raymond, which I never saw, Behold My Wife). It was almost as though she and I had a secret: she seemed to know something I knew.

Every street in New York ends in a river: this is the legend which begins the film, Dead End, and I was enormously grateful for it. I had never thought of that before. Sylvia Sidney, facing a cop in this film, pulling her black hat back from her forehead: One of you lousy cops gave me that. She was always being beaten up, victimized, weeping, and she should have been drearier than Tom Mix’s girlfriends. But I always believed her — in a way, she reminded me of Bill, for I had seen Bill facing hostile cops. Bill took us on a picnic downtown once, and there was supposed to be ice cream waiting for us at a police station. The cops didn’t like Bill, didn’t like the fact that we were colored kids, and didn’t want to give up the ice cream. I don’t remember anything Bill said. I just remember her face as she stared at the cop, clearly intending to stand there until the ice cream all over the world melted or until the earth’s surface froze, and she got us our ice cream, saying Thank you, I remember, as we left.

*A final excerpt from *The Devil Finds Work will be published on Wednesday, ahead of the Conversations about I Am Not Your Negro panel discussion on Thursday, March 2.

The text above is excerpted from The Devil Finds Work © 1976 by James Baldwin. Copyright renewed. Published by Vintage Books. Used by arrangement with the James Baldwin Estate.